The Maltese islands form a small archipelago of three main islands – Malta, Gozo and Comino. The largest island of the group is Malta, from which the archipelago takes its name. It is the administrative, industrial and commercial centre of the whole archipelago, well served with ports and harbours, chief of which is the Freeport, offering efficient and reliable shipping connections with each of the five continents around the world. The picturesque Valletta Grand Harbour hosts the more traditional shipping facilities and cruise liner activities. Malta also boasts a busy International Airport (MIA) with several air carriers operating regular flights connecting Malta to the world.

Gozo, which is often called Malta’s sister island, because of its smaller size is nevertheless greener and more rural. It comes as no surprise that the main economic sector on this island is agriculture. The rugged landscapes and fertile valleys of Gozo embrace the fields and the impressive operating premises of The Magro Food Village.

Situated just 93km south of Sicily, 1826km West of Gibraltar, 1510 km East of Alexandria and just 288km away from the nearest point on the North African mainland the Maltese islands earn a strategic position worth exploiting. Local authorities and other stakeholders have invested heavily not only in modernising the shipping facilities but also the telecommunications technology infrastructure in order to facilitate international business transactions.

The island’s position, climate and state-of-the art facilities provide them with the necessary competitive edge making them, small islands with great business potential. 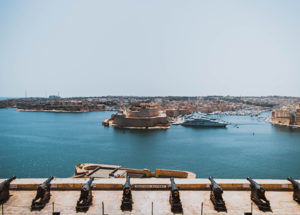 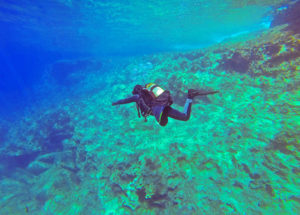 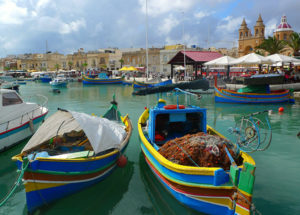 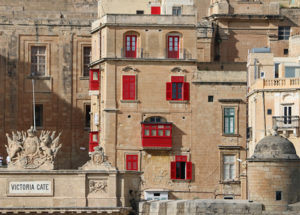 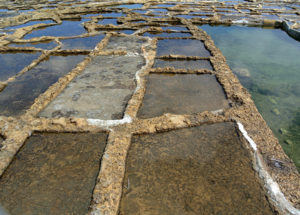 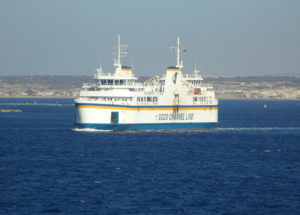 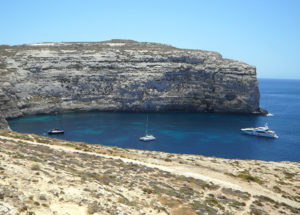 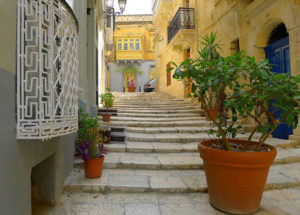 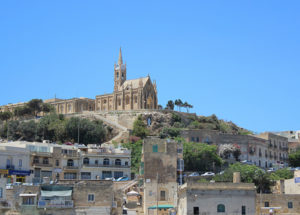